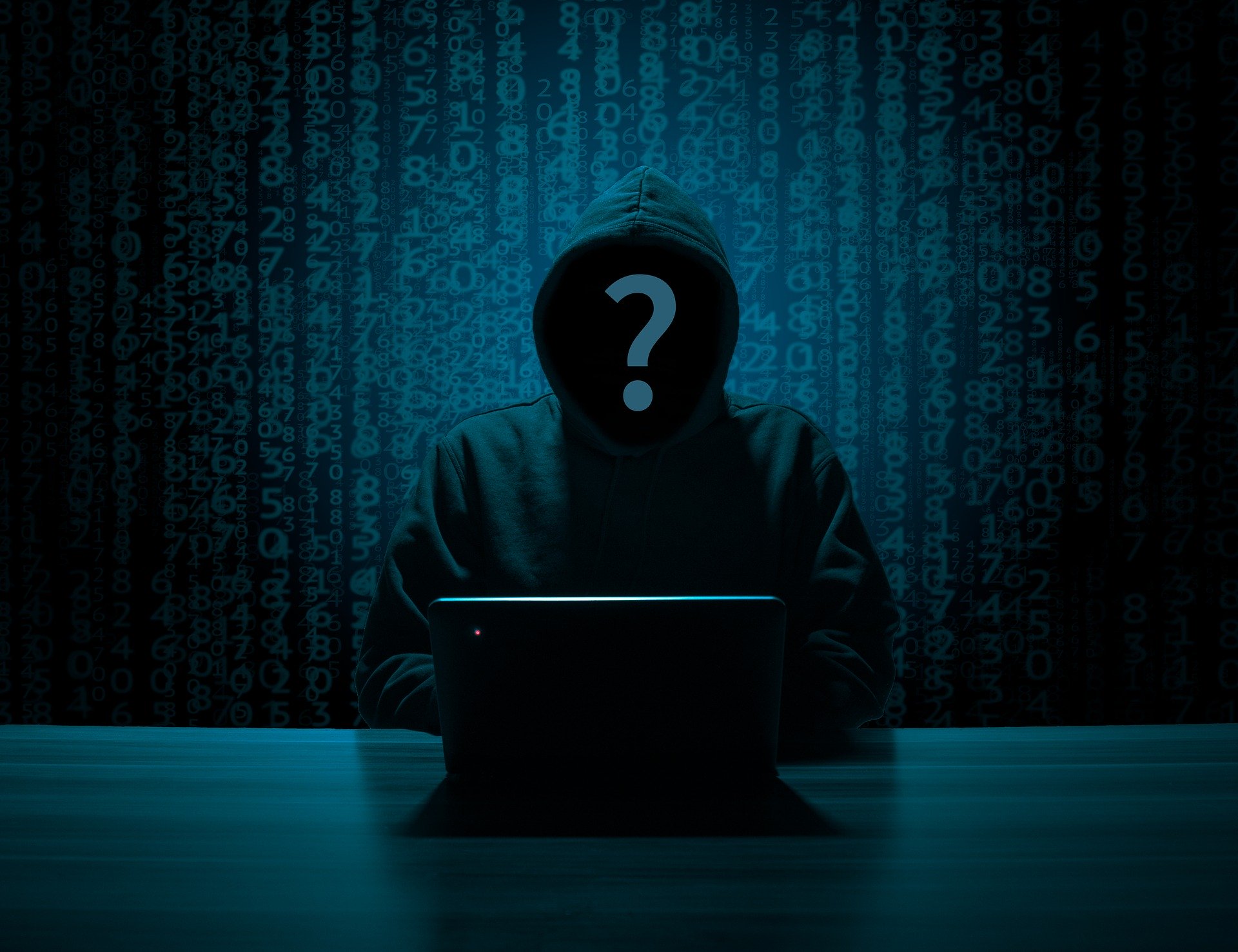 Since the hacking scandal the NHS has been scrambling to get their systems back on track, but have now been delayed from publishing the data due to the upcoming general elections.

NHS Improvement said it was "disappointing" the results could not be published until after the election. They pointed out that they ‘sought advice and clarification in the hope that a date for publication could be agreed but it was clear, after discussions with the department, that this would not be permitted without breaching Cabinet Office guidance.’

It is understood that NHS Improvement wants to publish the figures in line with normal practice, which should be within the next week.

But Whitehall officials have advised that because of so-called purdah rules there should be a delay until after polling day.

Dr Mark Porter, BMA council chairman, said: "The government is clearly running scared, refusing to face up to the funding crisis that has put the NHS at breaking point. Delaying the release of the figures won't magically solve the very real problems our health service is facing."

NHS England caused some raised eyebrows at the start of the campaign by announcing that the monthly performance figures, including A&E waiting times, due on 8 June would not go out then because it was polling day.

Liberal Democrat health spokesman Norman Lamb said: "It would be wrong to try and hide this vital information until after the election. The public deserves to know the scale of the financial crisis facing the NHS before they vote."

The Department of Health and the Conservative Part have yet to comment.

Is this just another political tactic or sensible business?

During the chaos since the hacking how has your work environment changed?