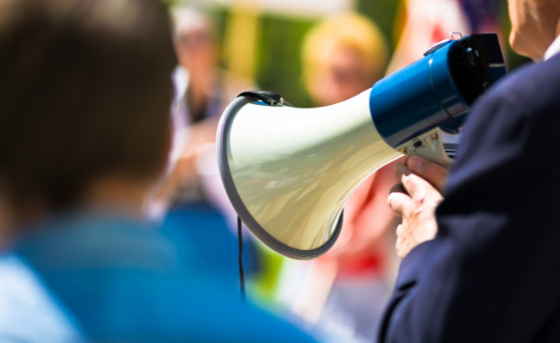 ​The UK government has offered a 3% pay rise to Nurses and other NHS staff in England "in recognition of unique impact of the pandemic".

In a statement issued on Wednesday by the Department for Health and Social Care via a press release, the government claimed that it had accepted the recommendations of NHS independent pay review body that NHS workers receive a 3% pay rise backdated to April 2021.

Previously, the Government had indicated it would only award a 1% increase in NHS workers’ pay, a move widely criticised by NHS staff, unions, and the public.

”NHS staff are rightly receiving a pay rise this year despite the wider public sector pay pause, in recognition of their extraordinary efforts. We asked the independent pay review bodies for their recommendations and I’m pleased to accept them in full, with a 3% pay rise for all staff in scope, from doctors and nurses to paramedics and porters.

We will back the NHS as we focus our efforts on getting through this pandemic and tackling the backlog of other health problems that has built up. I will continue to do everything I can to support all those in our health service who are working so tirelessly to care for patients.”

Minister for Care Helen Whately said: ”Our NHS staff have worked incredibly hard to fight the pandemic for over eighteen months and I’m glad to confirm we are accepting the pay review bodies’ recommendations in full this year, so staff in their remit will receive a 3% pay rise.”

However, the Royal College of Nursing responded to the news by saying that the rise amounted to a pay cut when inflation was taken into account. General secretary and chief executive of the RCN, Pat Cullen said:

“When the Treasury expects inflation to be 3.7%, ministers are knowingly cutting pay for an experienced nurse by over 200 pounds in real-terms”

Cullen went on to say that nurses will "remain dignified in responding to what will be a bitter blow to many" and also warning that "the profession will not take this lying down,"